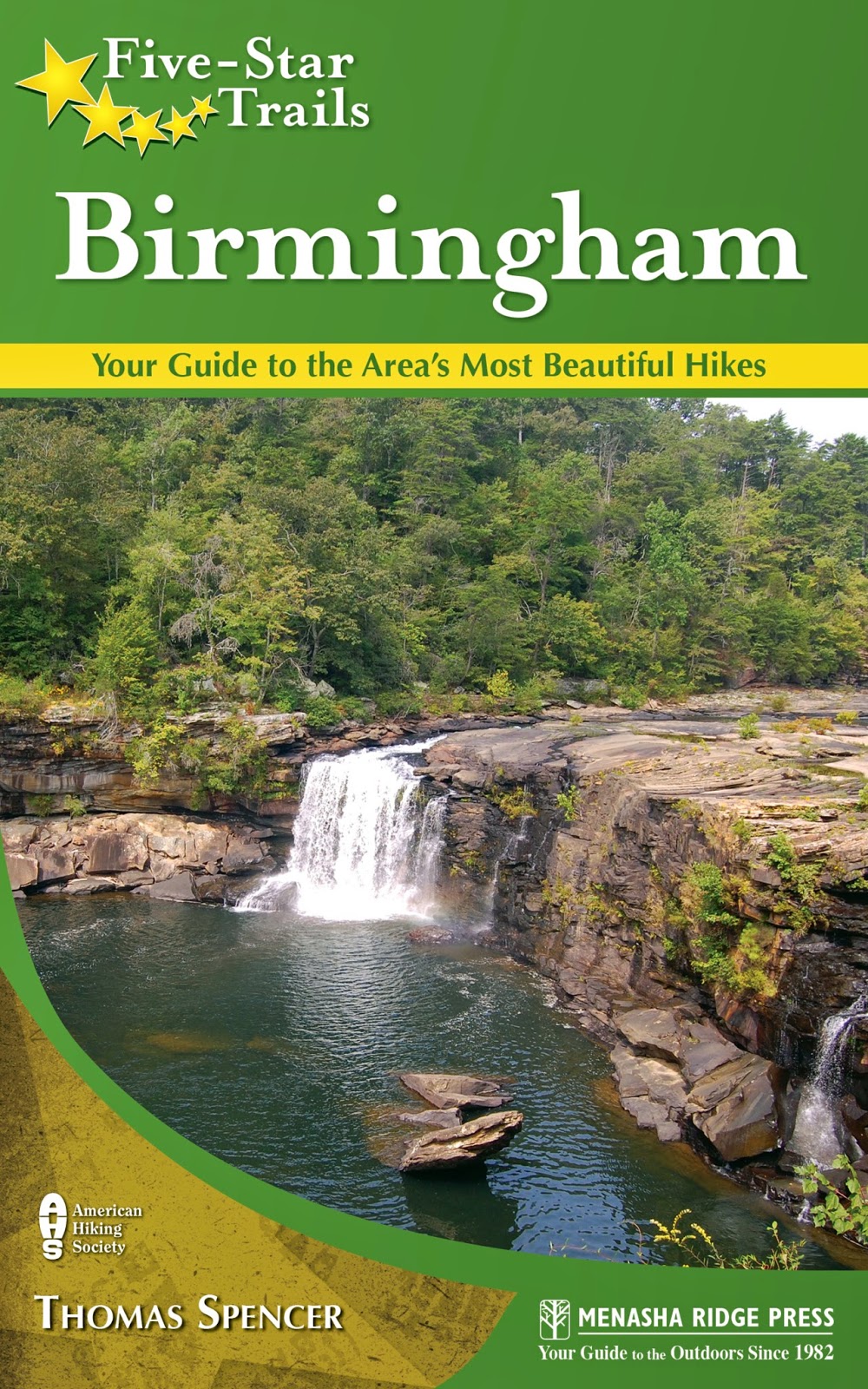 Not long after I left daily journalism to join the Public Affairs Research Council of Alabama, I had the great good fortune to beapproached about writing a hiking guide, Five-Star Trails: Birmingham.
As a reporter for The Birmingham News, I'd covered the outdoors and the environment during a remarkable period in which Birmingham and its suburbs and Alabama, in general, began pouring a lot of energy into the expansion of greenspace and development of trails.
Since the turn of century, Birmingham has gained Railroad Park and Red Mountain Park, and has seen expansion at Ruffner Mountain Nature Preserve. Hoover added Moss Rock Preserve and Aldridge Gardens.
Slightly farther afield, Forever Wild helped secure Turkey Creek Nature Preserve in Pinson as well as adding to Tannehill Historic Ironworks Park and and buying land that made it possible to connect the Pinhoti Trail to the Georgia line and on from there to the Appalachian Trail. 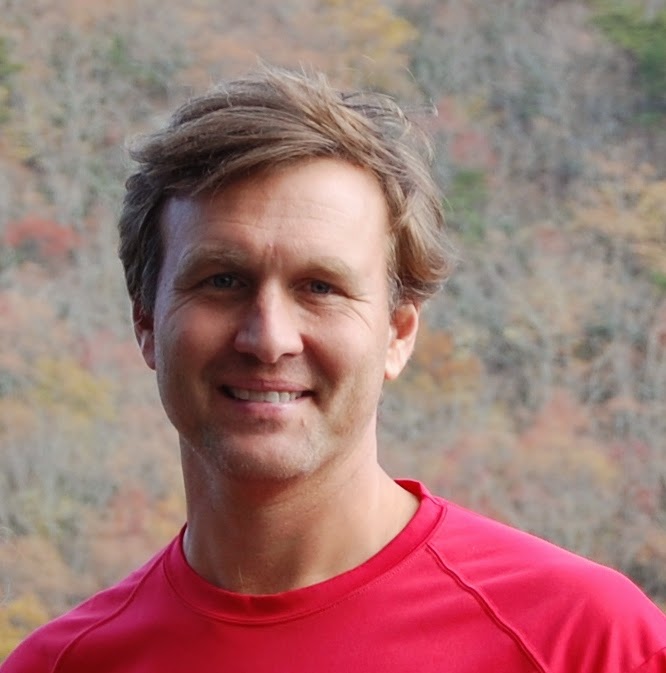 There is a lot more to this and it's in the book. As an Alabama native and a lifelong lover of the outdoors, it was a special pleasure to get to work on this project and it really pleases me to think that people might pick up the book and see what I have seen over the past year: Thousands of sandhill and a precious few Whooping cranes wintering at the Wheeler Wildlife Refuge; the state's tallest tree deep in the Sipsey Wilderness; the changing leaves from atop the state's highest peak; the lilies blooming in the shoals of the Cahaba River, the deepest canyon East of the Mississippi River, and much much more from waterfalls to wildflowers, from Civil War history to civil rights highlights.
And I hope you'll bring your family along, because that was in large part what made my journeys so pleasurable.
Buy the book, come visit me at one of my signings and hikes, but mostly get out there. And when you do, think about doing your part to help keep the momentum going.

If you need more information, a press release and such, you can find it here.


For more about my professional life:

I'm a writer and researcher with the Public Affairs Research Council of Alabama. We are Alabama's "good government" think tank, based on the campus of Samford University.

Here are some highlights from my newspaper career.

Reinventing Birmingham co-author of lead piece and contributor to 2011 series.
For a better display, here is the first installment in a PDF of the series.

Birmingham at a Crossroads - 2007 series on where Birmingham stands compared to other metro areas, our unique challenges and opportunities.  Representative piece on blight includes mapping and data analysis.

The Black Belt: Alabama's Third World - a year-long series on the central Alabama counties once dominated by the cotton economy that have now been economically adrift for decades.
Representative pieces from the project about the difficult politics of race in the Black Belt. and one I co-wrote on the toll of decades of population decline.

Coverage of higher education, taxes and the Alabama Constitution issues many of which were informed by the work of PARCA


And some examples of writing about the outdoors and greenway development.