Alabama's public universities are recruiting students from out of state and raising tuition in a quest for cash and quality.

Alabama devotes a large share of its state budget to higher education but divides it among a multitude of universities, many with costly and duplicative programs.
State schools duplicate services, stretch funds

State leaders push for smarter use of state education dollars.

Email ThisBlogThis!Share to TwitterShare to FacebookShare to Pinterest
Labels: PARCA

An education piece informed by the work of PARCA

al.com: Special Report: The upgrades and expansions on the campus in Tuscaloosa are part of a building boom at campuses across Alabama. Within five years, the state's 16 public universities plan to spend $2 billion building and renovating, updating and expanding, much of it aimed at pulling in more students - and more tuition - to make up for slow growth in state tax support.

While Alabama's college-age population is projected to be essentially the same a decade from now, state universities are hoping to add at least 15,000 students over current enrollment. That means most of the growth will come from out of state, particularly from booming Southern neighbors
Read More ...
- October 24, 2004 No comments: 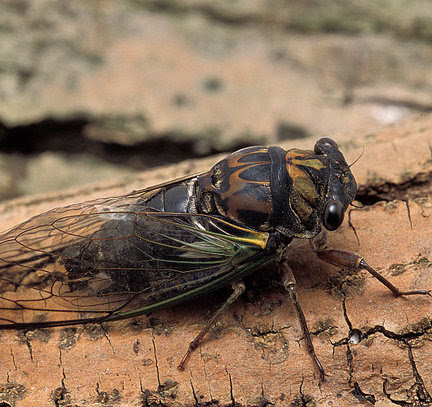 Nocturnal symphony: Insects' hypnotic song rises to annual crescendo | al.com: It happens every year about this time: a change in the quality of light, a premonitory shiver of wind that flutters the trees' green leaves. It seems to prompt, on these late summer evenings, the nightly symphony of insect song to rise to its crescendo.
They know their days are numbered.

Their enchanting songs create a sonic landscape as reassuring, as natural and necessary as rain or wind. As familiar as kudzu and pine trees.

You rarely see them, except for the cicadas, which seem to go mad this time of year, coming out in daylight, crashing around unbalanced, as if their own singing has finally driven them mad.

Every year in late spring as they start again, I resolve to spend as many evenings as possible just sitting and listening as the evening song swells around me. But summer is never as lazy as it promises, and most nights I'm still doing dishes in the denatured sonic envelope of air-conditioning, well into darkness past the bugs' prime time.
- September 02, 2004 No comments: