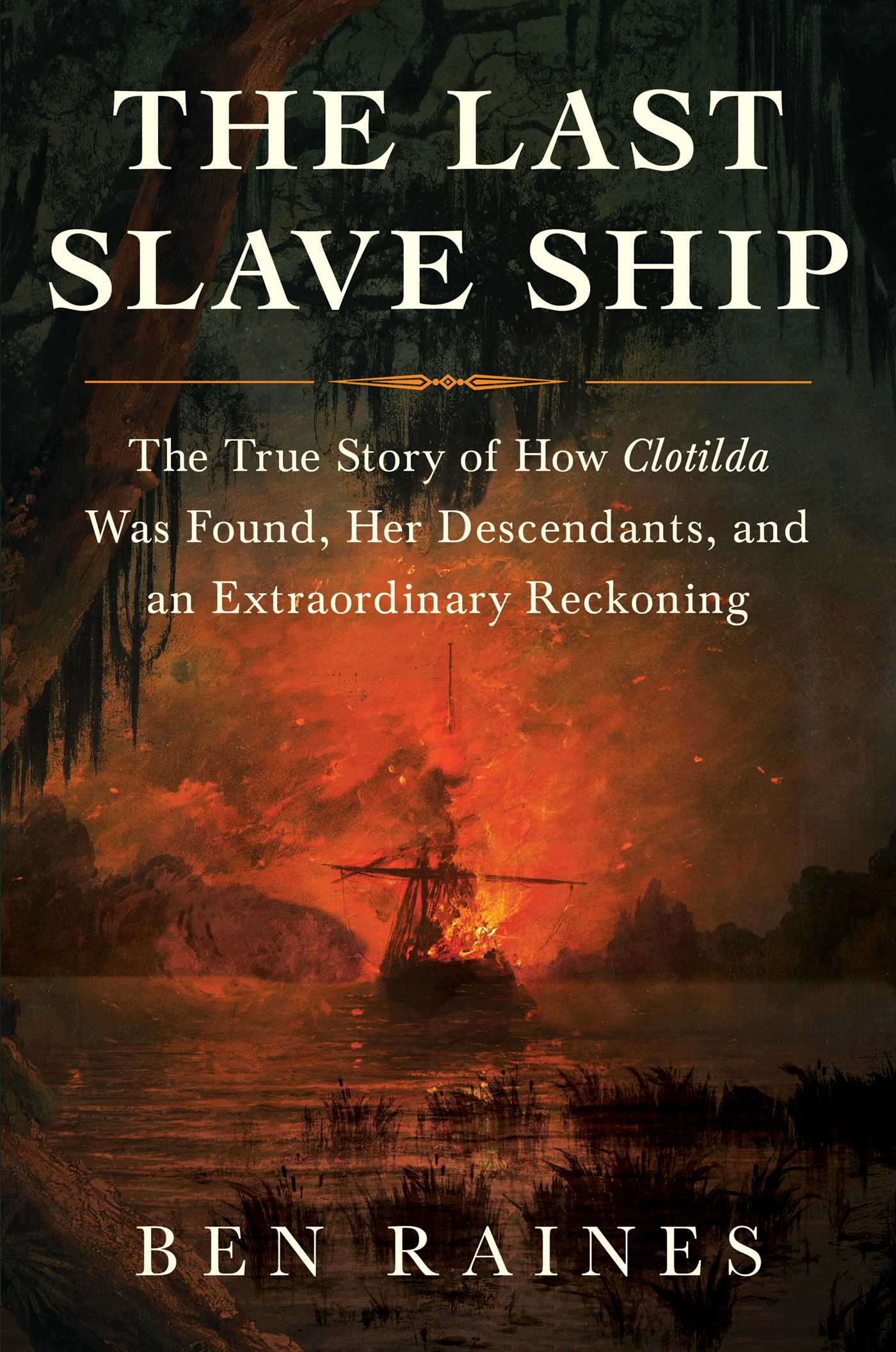 I've followed journalist Ben Raines' search for the Clotilda for several years and thought I knew most of what there was to know about the adduction and smuggling of 110 Africans across the Atlantic and into Mobile Bay in 1860. I didn't.

Raines, who in 2018 located the wreck of the Clotilda, sunk in the river mud upriver from Mobile 160 years earlier, takes us back on that long-ago ocean voyage, describing it at a level of detail I didn't imagine possible. The book confronts you with the careless cruelty and inhumanity of the enterprise, the entire civilization. The book also describes the international geopolitical landscape of slavery in a way that helped me better understand the forces that would shortly thereafter thrust the U.S. into the Civil War.

But maybe the book's most important work is how it shortens the time and emotional distance between the present day and the reality of slavery. Something about the tangible wreck, the still extant community, founded by the liberated Clotida survivors, their preservation of African traditions, the witness and descendants who knew them and wrote about them, even photographed and filmed them. To know their names and hear their transcribed stories of abduction, slavery, and the construction of new lives post-Civil War.

I read it on a visit to the Alabama coast. Looking up from the pages, I could see the ship traffic heading in and out of Mobile Bay. The heart of darkness is not that so far away in time and place.